‘Yeti Today’ is the first short film by Justin Tyler Tate. The narrative of the film follows the abstract figure of a yeti as it traverses a lonely and contracting environment over the course of one day.

Throughout, the film attempts to reinterpret the traditions of, especially North American, landscape painting through the figure of the Yeti1, the slow exploration2 of the environment and also the changing scale3 of subject matter in relation to the landscape. Consistently the film attempts to invoke a feeling of terra nullius, or land which is pristine and untouched by humans, a topic of criticism in Canadian landscape painting. Using film as a medium for landscape painting reintroduces the values of both as the image bounces between idealization/documentary, formalism/naturalism and submission/consumption.

‘Yeti Today’ attempts to convey a feeling of isolation and untamed wildness but consistently challenges the film’s own assertions; in a constant flux between serious and silly the work presents itself as a paper-tiger, setting up the viewer’s expectations and then subverting them. John Constable, an English landscape painter, once described his subject matter as “the everyday detail of country life”; in ‘Yeti Today’ we examine the everyday detail of a yeti’s life in the countryside.


Running time: 00:17:34
Video and sound by Justin Tyler Tate
Audio compositions by Jodi Rose
Music by Shannon
Filmed with a GoPro Hero3+
All sequences shot on location in Nida, Lithuania during the winter of 2014.
Special thanks to Nida Art Colony / Nidos meno kolonija for their support, assistance and facilities.
Yeti Today was publicly released on March 15th 2014. 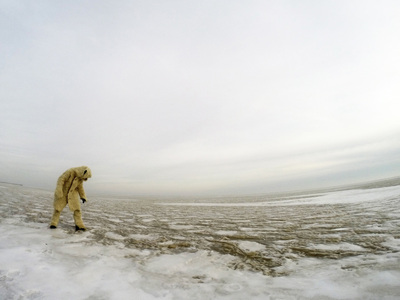 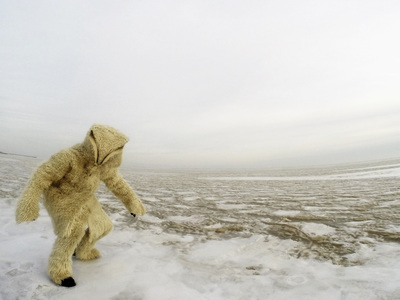 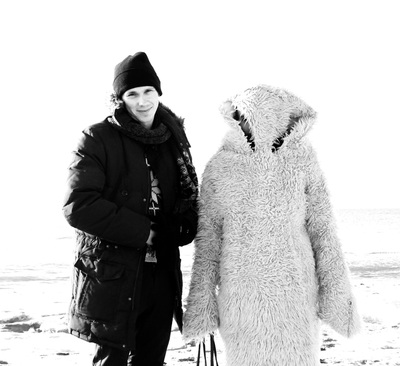 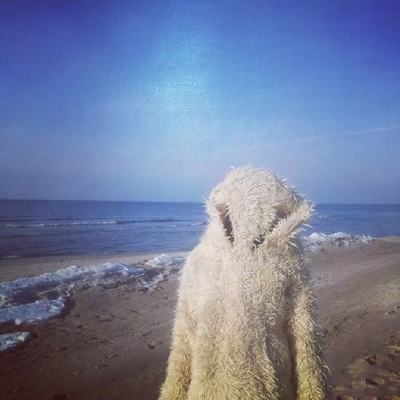 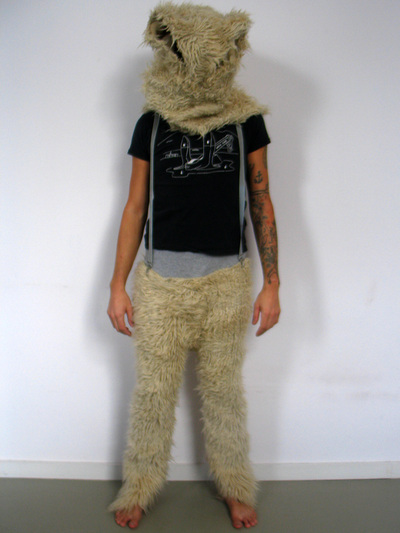 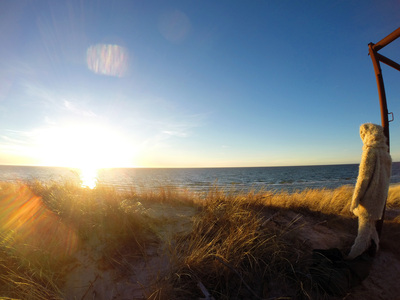