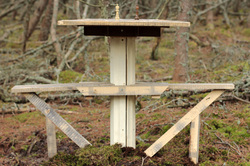 Secret Castle is a chess board, table and seats for two installed in a hidden spot of the national park outside of Nida, Lithuania. The work is isolated in a part of the forest with dense tree growth, necessitating that only those who know the exact location of the installation are able to visit it.

The installation modifies the existing space by giving visitors a purpose for being there while the space itself imbues the visitor with a feeling of isolation. The installation in its environment also encourages a reflective dialogue between the space and individual(s) but also between opponents, whereby individuals are able to assess themselves based on their relation to the other.

The work develops over time, as the secret is slowly revealed to the local population, Secret Castle can become a point for clandestine meetings, tête-à-têtes, and private rendezvous. 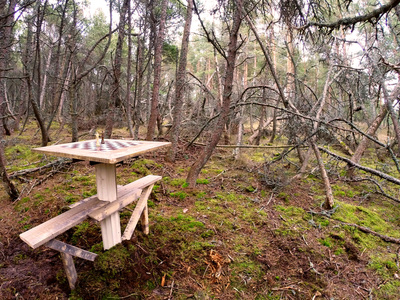 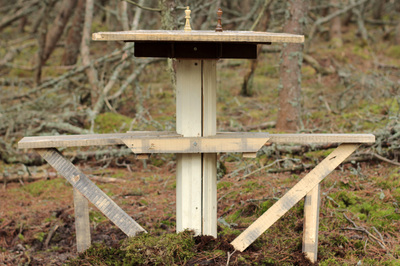 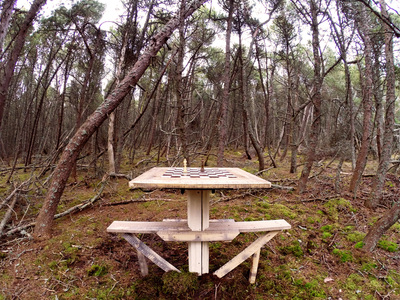 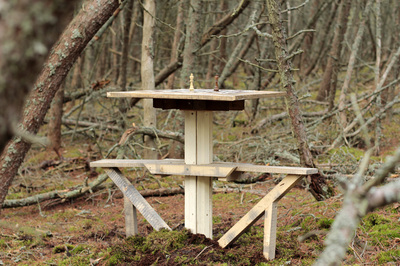 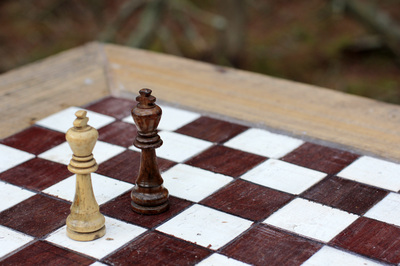 During March 2014, there was be a Secret Castle chess tournament. Those who wished to participate were required to register and then they were invited by email to an undisclosed location where the pair played one match to decide who moves on to the next round. Rounds were played until only two players remained in the tournament. The two finalists were led the Secret Castle for the final match. 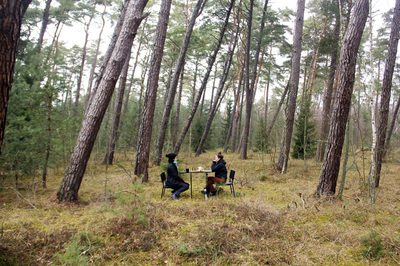 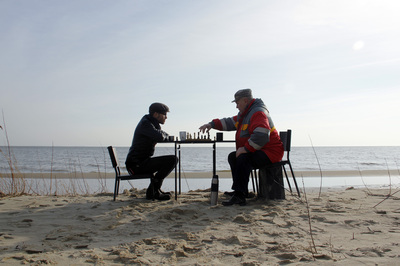 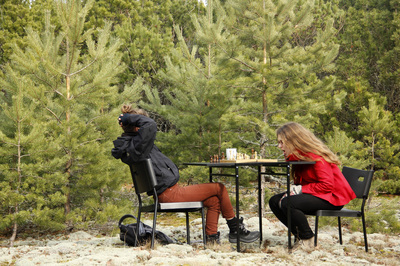 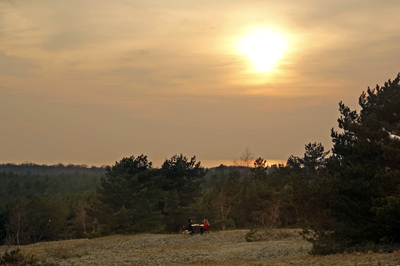 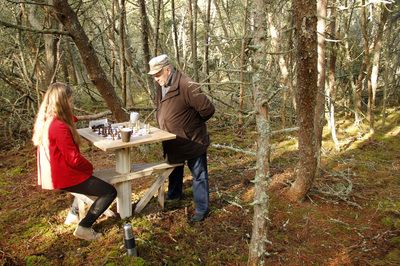 Possible locations for the Secret Castle chess tournament are marked on the map below: 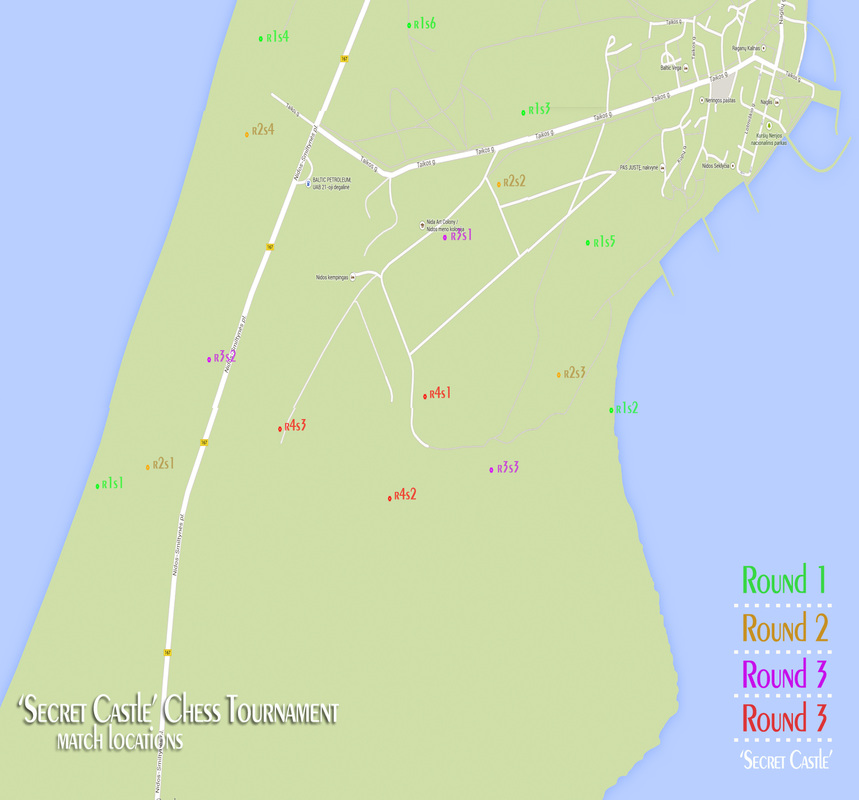